One of the most successful composers in the Latin Industry.

In 2000, when Gustavo composed his first song “Dime Luna,” included in Giselle’s album “Voy a enamorarme,” it was nominated for a Latin Grammy Award that same year. He soon became one of the most successful composers in the Latin market, with more than 250 songs recorded for world-class artists such as: David Bisbal, Alejandro Fernández, Cristian Castro, Ricardo Montaner, Rocío Dúrcal, and Carlos Santana, among many others. 4 of his songs reached the Billboard Top 10 and “Azul” performed by Cristian Castro held the #1 position for 11 weeks in the same ranking. 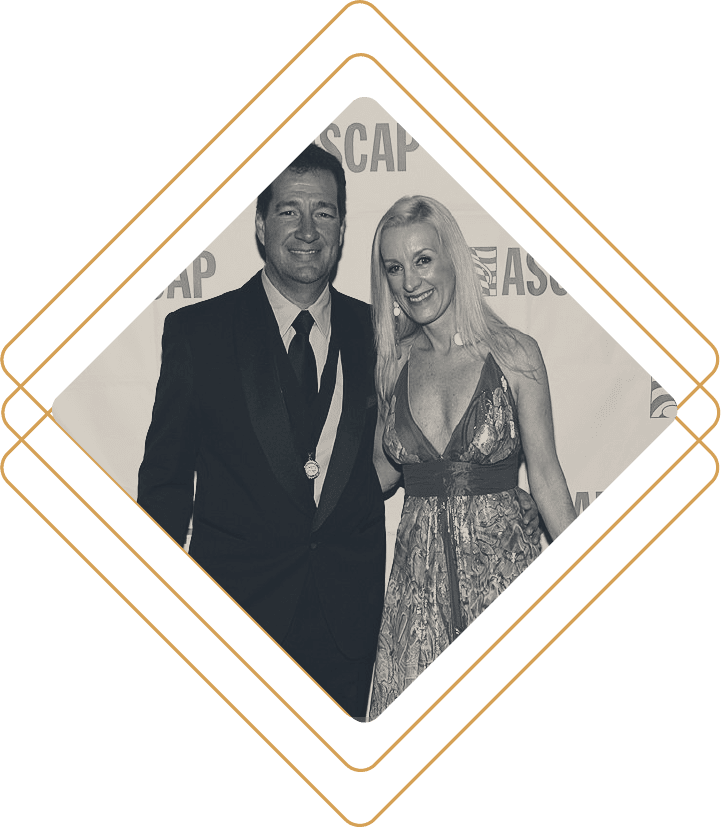 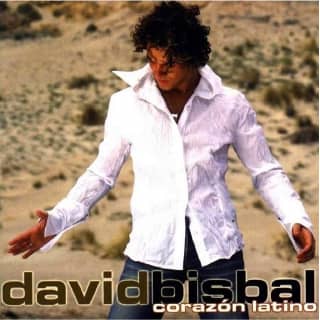 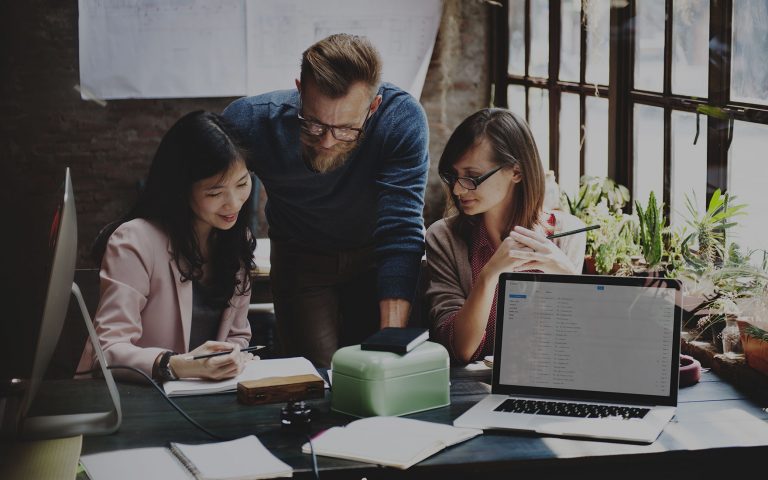 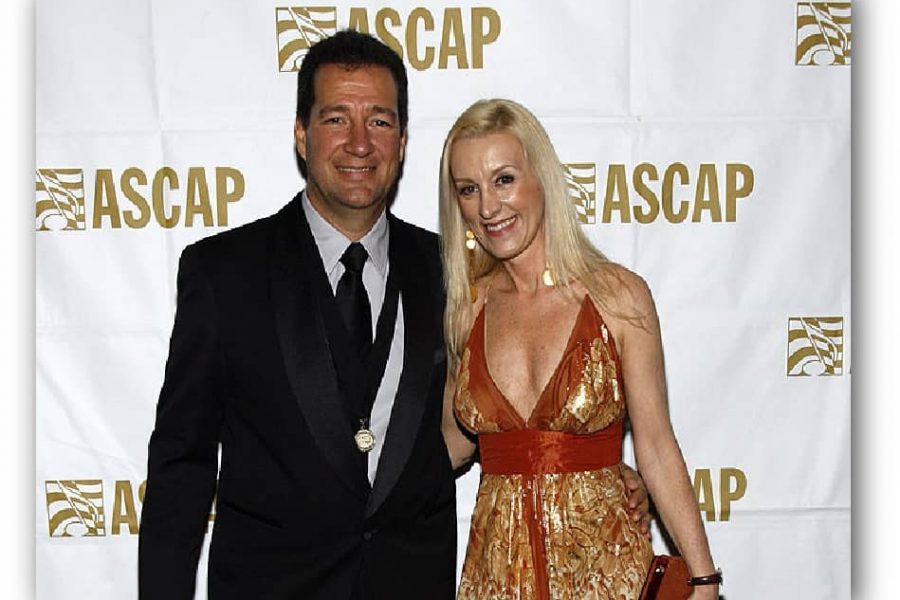 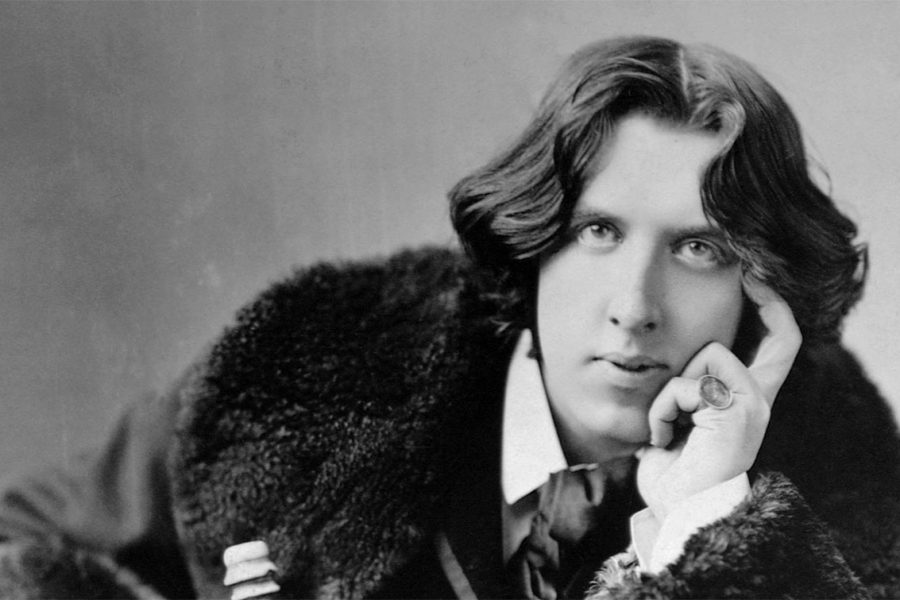 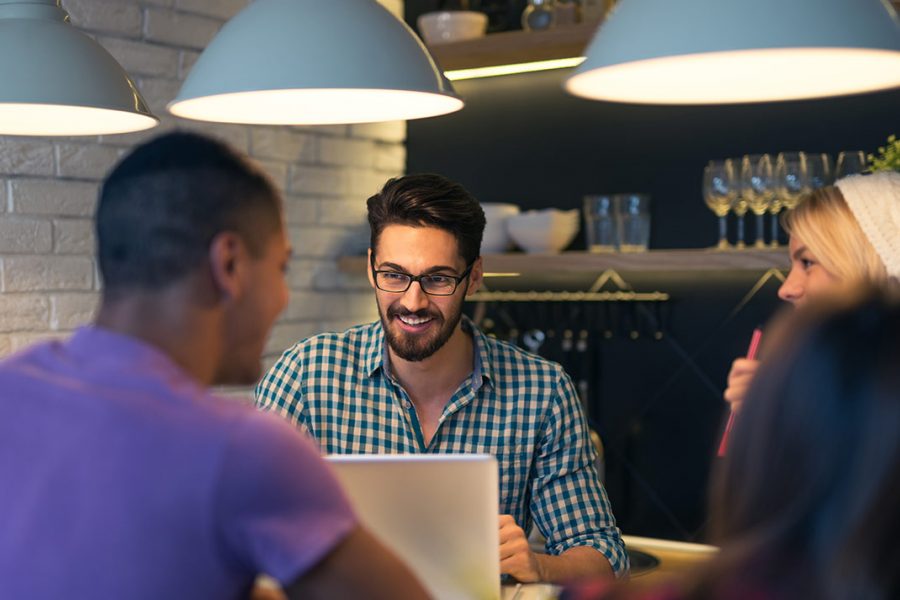 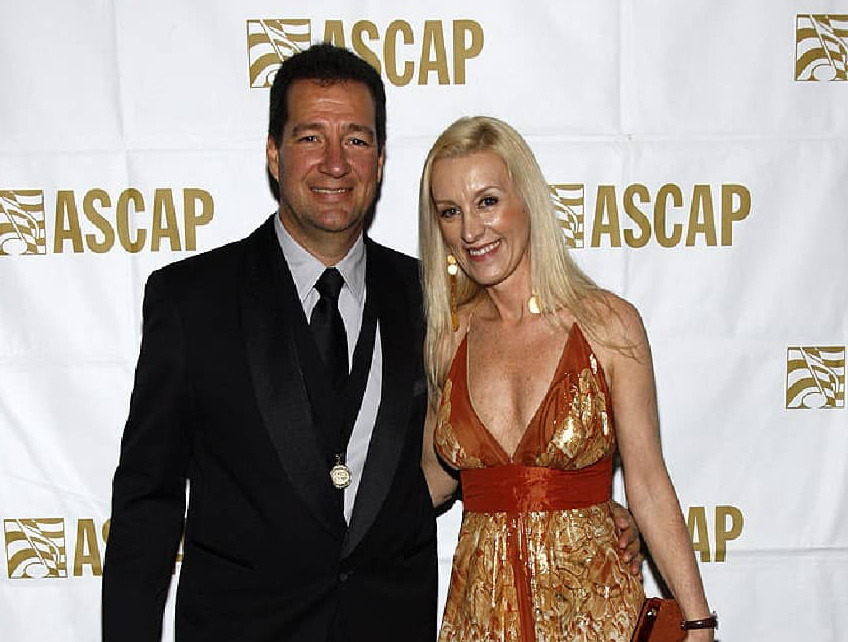